Skip to content
By Katherine JohnsonApril 28, 2019History Of Tuberculosis

Tuberculosis has been known for thousands of years. It has also been possible to identify the sequelae of this disease on Egyptian mummies. 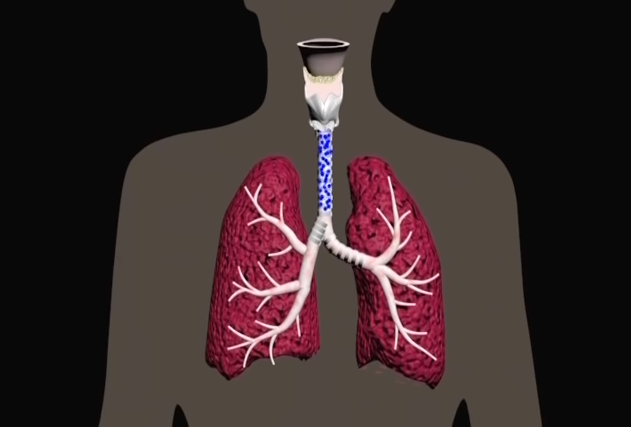 If it had already been very well described in the time of Hippocrates, it was not until 1882 that Robert Koch discovered the microbe responsible for this terrible disease of which we knew, moreover, the contagious nature.

This microbe has been called the bacillus of Koch, in honor of the one who brought it to light.

TB is becoming a scourge in the late 18th and early 19 th century. At that time, the cure “hygiene-dietary” and rest in specialized institutions (sanatoria) were the only chance

of cure for tuberculosis, because there was no drug treatment yet.

In Belgium, the first sanatorium opened in 1903 in Borgoumont in the Liege region. 1900: 12% of global mortality is due to tuberculosis.

TRANSMISSION OF THE TBC

Tuberculosis is a contagious disease. It can be transmitted to others when it affects the lungs ( pulmonary tuberculosis ). It is transmitted by air.

A patient is contagious if he can project BK into the air . In this case, the bacilli in his lungs are released via tiny droplets of saliva when he coughs, talks or sneezes. Inhaled bacilli can cause tuberculosis in the contact person.

A TB patient who follows his treatment correctly becomes rapidly non-contagious . Doctors can check if the person is still contagious through a bacteriological examination of their sputum.

Tuberculosis is not transmitted through foods or objects used by TB patients (cutlery, glasses, bedding, etc.) but through the droplets of saliva they throw into the air.

The extrapulmonary forms are not contagious unless they are accompanied by a pulmonary localization.

At the stage of latent tuberculosis infection, there is no risk of contamination. 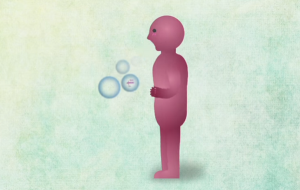 When Koch’s bacilli are inhaled and reach the respiratory tract, the body defends itself and can directly eliminate BK in 30-50% of cases.

If it can not eliminate them, two scenarios are possible:

Tubercle bacilli remain dormant. They are present in the body but the immune system makes it possible to control them, and therefore no symptoms or radiological lesions are observed. This is the stage of latent tuberculosis infection. The individual is not at this time contagious. It will keep a “memory” of the infection and will, therefore, be positive for the tuberculin skin test. This scenario applies to 90% of individuals infected with the bacillus.

if the defenses of the organism are insufficient or exceeded, the bacilli can “wake up”, multiply, and cause tuberculosis-disease, with the most often the presence of symptoms. Of those infected with BK, 10% will develop the disease in their lifetime, half of which will be soon after infection. In contrast, in immunocompromised individuals (e.g., HIV infection), this risk is significantly higher (10% per year).

Thank you for subscribing to our newsletter!

Something went wrong there, try again.

In the case of pulmonary tuberculosis, the following symptoms may occur: Read more